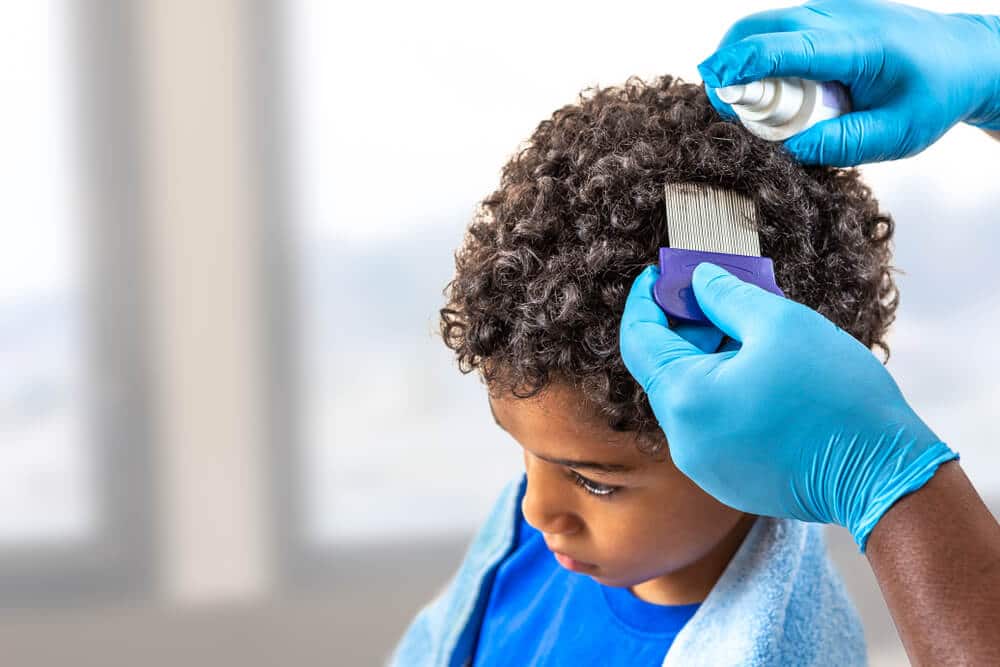 Contents hide
Can Black People Get Lice?
Do Black people get lice?
Where does this myth come from?
Why is it rare for Black people to get head lice?
Do normal head lice treatments work on Black hair?

Can Black People Get Lice?

A common question is “can black people get lice in their hair?”. Many people in Black communities believe that Black people can’t get head lice. But when your child comes home from school with a note that there’s been a case … you might start to wonder anyway.

Do Black people get lice?

Head lice are parasitic insects that feed on human blood from the scalp. They are not picky about the color of the scalp and normal hair oils and products commonly used on Black hair aren’t enough to prevent or kill them.

Where does this myth come from?

Most people have never heard of a Black person with a case of head lice, so the myth is easily spread.

Why is it rare for Black people to get head lice?

Lice have evolved with humans for millions of years. Scientists have identified three clades (families) of lice, and the species of head lice now found in the West are descended from clade B. This clade can be traced through Europe, North America, and Australia, so it’s no wonder that they’ve evolved perfectly to cling to the round hair follicles of their only hosts.

If you do need to treat a case of head lice in Black hair, the good news is that the same treatments that work in Caucasian hair will also work in Black hair.

The bad news is that most conventional head lice treatments don’t actually work in any hair anymore. Head lice continue to evolve with humans, and as humans have developed medications like permethrin and pyrethrin—the active ingredients in most over-the-counter lice treatments—head lice have developed a resistance to them.

We call these resistant strains “super lice,” and they make up 98% of head lice cases in the U.S.

Back to the good news: Many natural solutions are effective against normal lice and super lice. They’re also safer for you and your family.

The Novokid head lice treatment system harnesses the most effective, all-natural treatments for head lice and nits, in a system that is especially beneficial for Black hair. Most lice shampoos, creams, and oils work with wet hair, but our system converts the treatment to a vapor that is used on dry hair—in easy, 10-minute treatments.